Bart Green is an attorney who currently practices in the areas of bankruptcy and estate planning – wills, trust and probate in Meridian, Idaho. We seek to provide our clients with legal services in a personal and professional manner, primarily for individuals, married couples and small businesses.

Practice areas are bankruptcy and estate planning. At this point in my practice I choose to represent only debtors seeking protection from their creditors in bankruptcy. I have represented thousands of individuals, married couples and small business owners in assisting them to successfully navigate through the bankruptcy process, getting them the protection from creditors and debt relief that they need. In the estate planning area, I draft wills, trusts, general durable powers of attorney and advanced health care directives for individuals and couples and assist in handling the probate of estates. 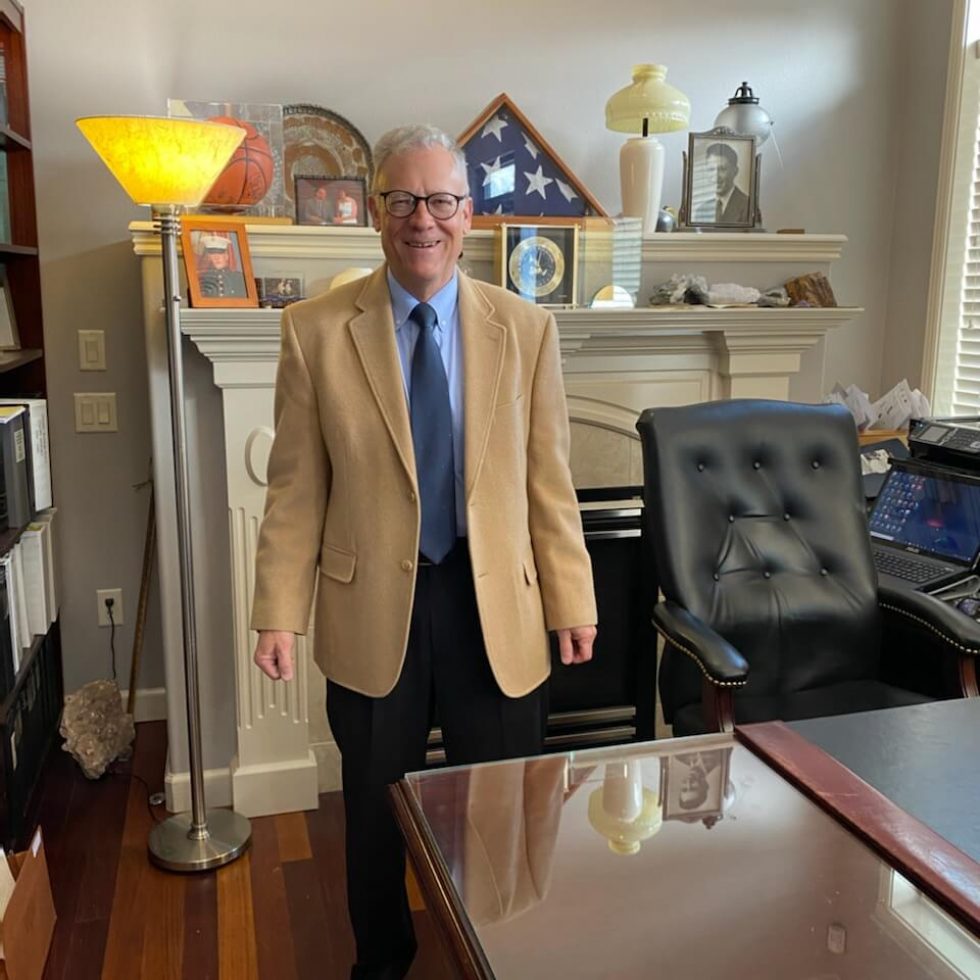 Worked with former Idaho State Supreme Court Justice Robert C.Huntley in doing plaintiffs’ civil litigation in areas of product liability, wrongful death, national class action, complex multi district litigation & employment discrimination. Working with Mr. Huntley, we obtained a $1.5 million verdict in Prince v. Gordon Trucking for wrongful death. We sued Baxter Healthcare in a federal MDL case on behalf of a group of plaintiffs who had become infected with Hepatitis C through Intravenous Immune Globulin. We eventually took the cases to mediation with JAMS in San Francisco serving as mediator, and obtained confidential settlement amounts on behalf of our clients. Also working with Mr. Huntley, Judy Holcombe and Gary Allen, we sued Zilog under the Americans With Disabilities Act, and obtained a confidential settlement on behalf of a group of plaintiffs on the eve of trial. That case eventually received a three page write up in USA Today. Also assisted Mr. Huntley in serving as local counsel along with a Washington D.C. based firm hired by the F.B.I. to defend Special Agent Lon Horiuchi who was the sniper on the F.B.I. Hostage Rescue Team that shot and killed Vicki Weaver at the Ruby Ridge incident in Northern Idaho. I consider our strategy for defending S.A. Horiuchi a success. He was charged with murder by a county prosecutor, but was never convicted, never spent any time in jail, and the charges were thrown out by a federal judge. That decision was eventually overturned on appeal to the Ninth Circuit, but by then the prosecutor decided to not file the charges again. Also assisted Mr. Huntley in representing a group of plaintiffs, who had become infected with HIV through blood clotting factors sold to hemophiliacs by several large pharmaceutical companies. The case was a national class action involving attorneys from all across the nation. It eventually settled for $800 million, with waiver by Congress of Medicaid reimbursement rights.

Juris Doctor, Law Worked full time for DSU Peterbilt & GMC in its leasing department while attending law school. Graduated in top third of law school class. Lewis & Clark was and is the top rated law school in Oregon, ahead of University of Oregon and Willamette University, with the highest pass rate on the Oregon State Bar. 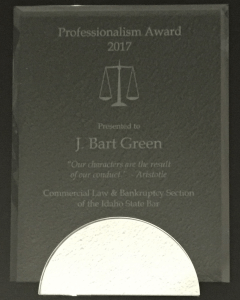 PROFESSIONALISM AWARD – Recipient Of The Professionalism Award From The Commercial Law And Bankruptcy Section Of The Idaho State Bar. – 2017 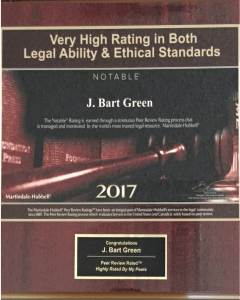 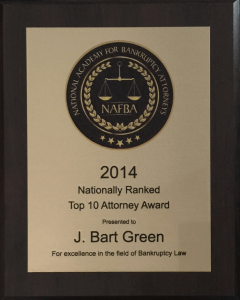 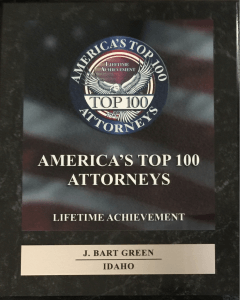 Presenter at bankruptcy continuing legal education seminars in both Idaho and Oregon. Idaho Boys State; page to Minority Leader of the Idaho House of Representatives, Patricia McDermott; selected as one of 100 students nationwide to attend Leaders of Tomorrow convention in San Diego, California; actively campaigned for Stan Kress when he ran for Congress against Steve Symms; actively campaigned for Frank Church when he ran for President, and attended the National Democratic Convention as a page in New York City. 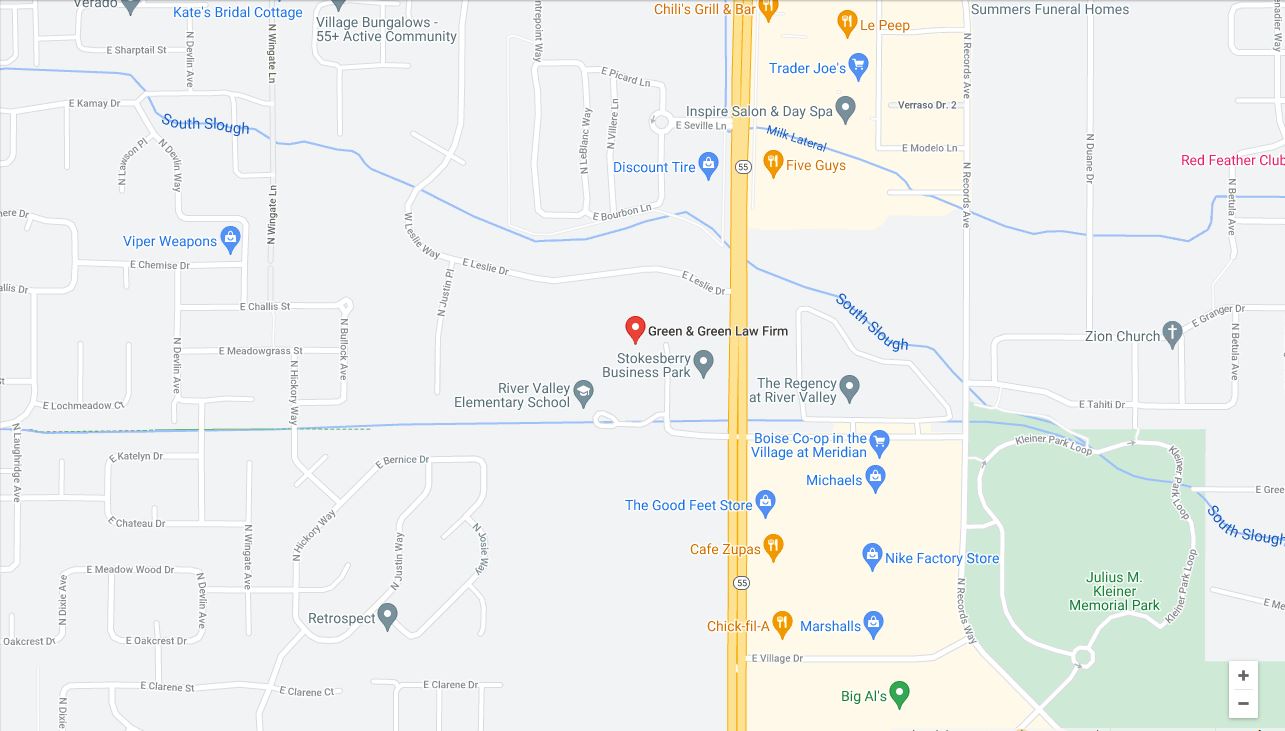